YouTube has been one of the video apps to hold out on Apple’s picture-in-picture capabilities on iPhone and iPad, but today, the feature is finally rolling out.

However, in a somewhat annoying move, YouTube is putting this rather basic feature behind its Premium paywall for worldwide users initially. So, if you want to send an email or browse the web while enjoying some of your favourite YouTubers, you’ll need to hand over a tenner a month for the privilege.

It appears as if YouTube will be bringing this feature to all users eventually. All users on iOS in the US are receiving it. Android users also get free access to the feature whether or not they’re Premium members.

Here’s the lay of the land from Google (via 9to5Google): “Picture-in-Picture (PiP) allows users to watch YouTube videos in a small mini player while simultaneously browsing outside of the YouTube app on their mobile device. We’re starting to roll out PiP for YouTube Premium members on iOS and plan to launch PiP for all US iOS users as well.”

The feature works, as it does with other apps, by enabling users to minimise the video to a small portion of the screen. It’ll overlay the secondary app and run in the background as you type messages, for example.

YouTube picture-in-picture is finally working on the iOS app after all these years 😂. Although I would guess it’s only if you have Premium obviously :/ pic.twitter.com/6YOEGFEqFk

The window can be easily recalled to full size, shifted around to a more convenient location or ditched all together. Obviously it works better on the larger screen iPad, but it’s also handy if you’re seeking info from the YouTube video while making notes, working on a document or anything else.

We’ll let you know when Google extends the courtesy to everyone, rather than just paying customers. 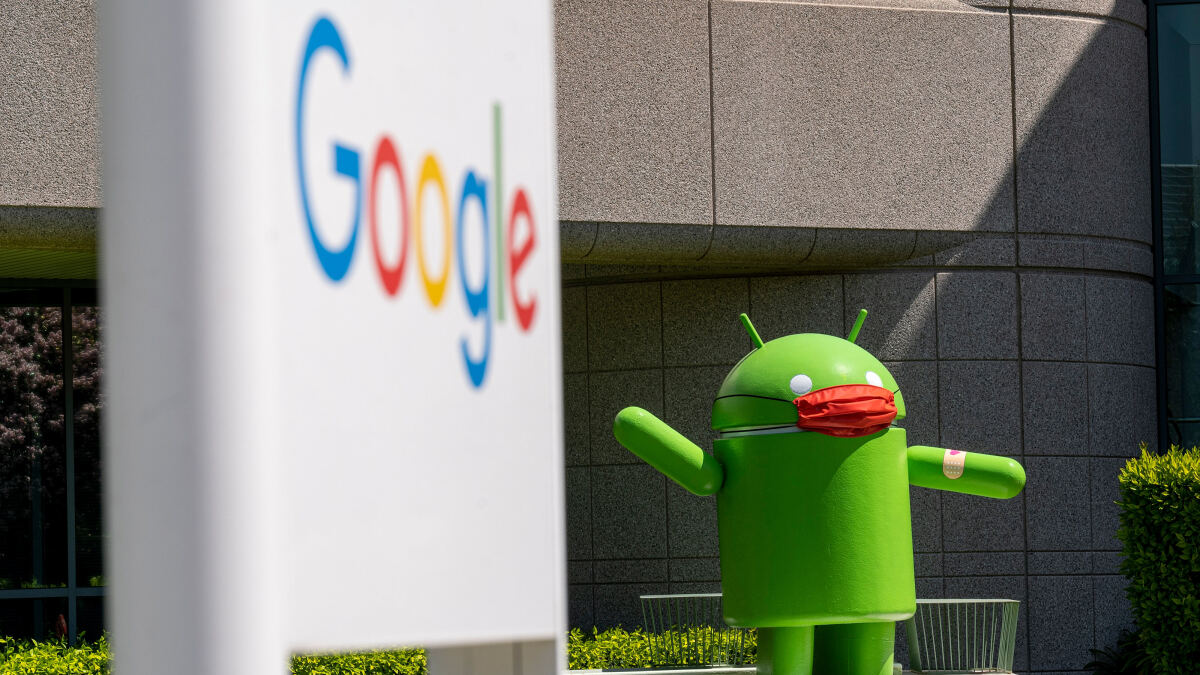 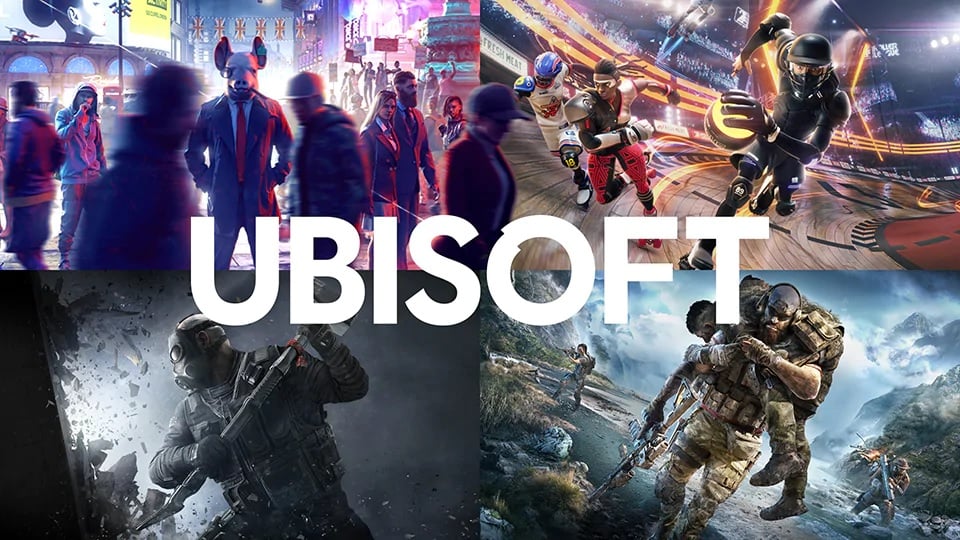