The account claimed to be tweeting "on behalf" of Mr Trump.

But the BBC found similar accounts still active on the social media platform.

Mr Trump was permanently banned from Twitter in January after he voiced support for rioters who stormed the US Capitol.

He launched his own communications platform - titled "From the Desk of Donald J Trump" - on Tuesday.

According to NBC News, the bio for the @DJTDesk account read: "Posts copied from Save America on behalf of the 45th POTUS; Originally composed via DonaldJTrump/Desk".

Those "evasion" rules can include "having someone else operate on your behalf, an account which represents your identity, persona, brand or business persona for a different purpose."

Twitter did not respond when asked what would happen to these accounts.

At the time of publishing, the four accounts were still active.

One had also recently tweeted about ban evasion.

It is unclear who is behind the accounts, but most of them claim to be independent of the former president.

Trump spokesman Jason Miller told NBC News the @DJTDesk account was not set up by, or with the permission of, anyone affiliated with the former president.

Mr Trump's new platform was announced the day before Facebook's independent Oversight Board ruled in favour of the social media company's decision to suspend him - but also ruled Facebook should reconsider the length of the suspension within six months. 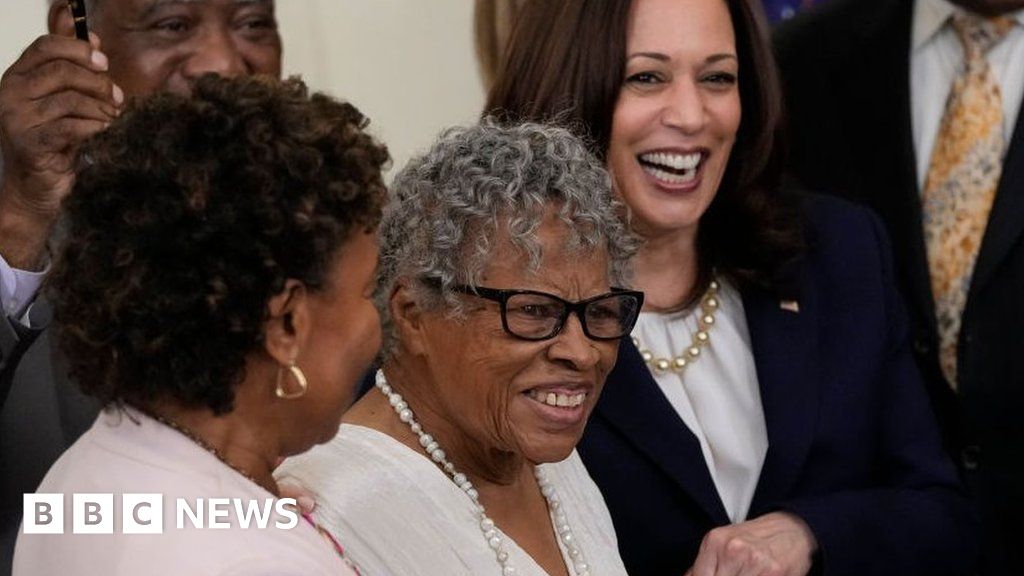 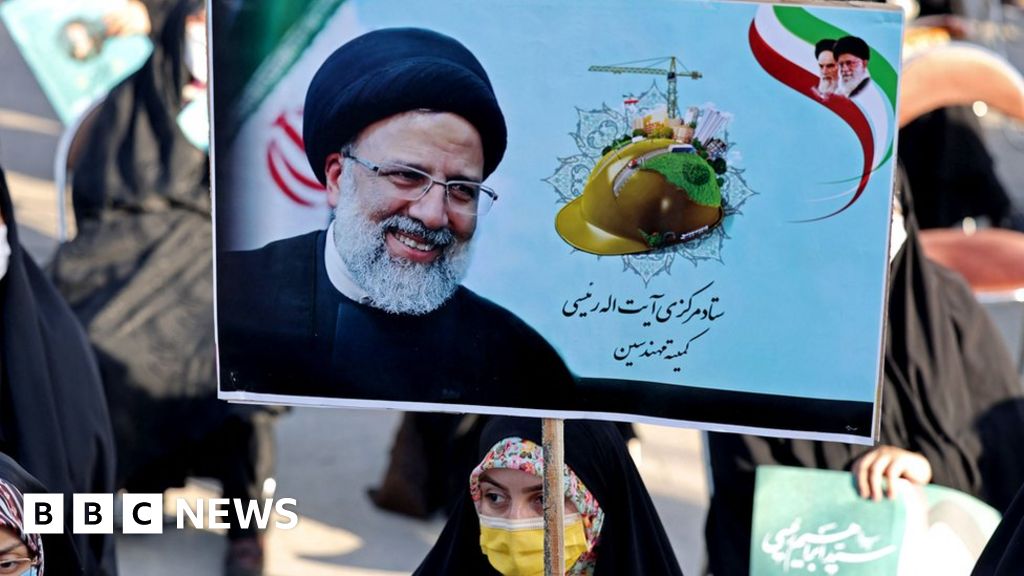 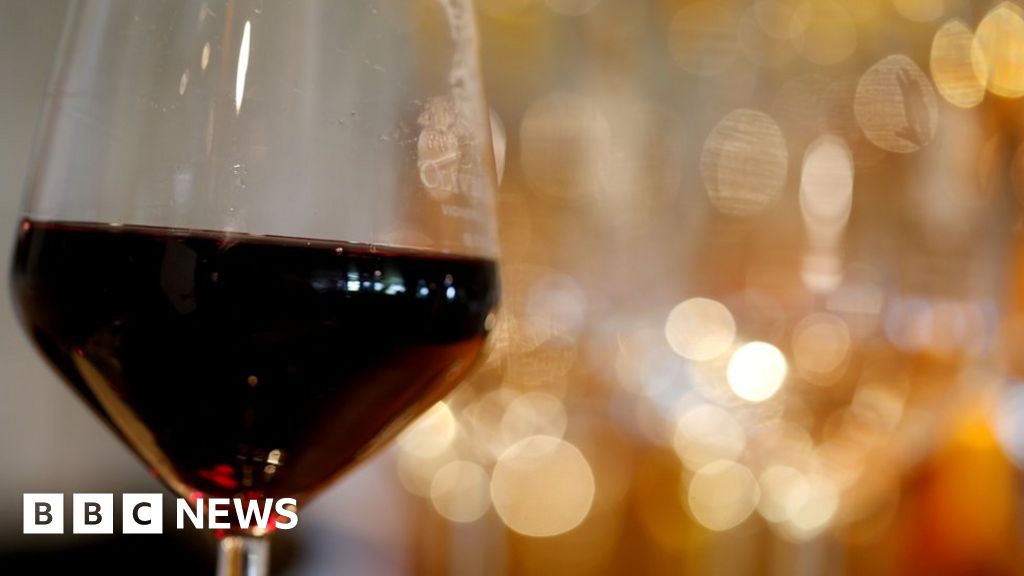