They're Back: Lawmakers Want $6 Billion In Earmarks In Upcoming Federal Budget

Fox News is reporting that lawmakers on both sides of the political aisle are requesting nearly $6 billion in earmarks and pet projects in the upcoming federal budget.

The network announced that “earmarks make a return in Congress.”

“Lawmakers in the Senate and House of Representatives have asked for at least $6 billion in extra funding for local projects ahead of the upcoming federal budget,” they write.

Fox broke down some of the biggest head-scratching numbers after analyzing the requests.

“Earmarks have become a controversial part of the political process over the last few decades,” they note.

Remember on “Friends,” when Joey got his first credit card and maxed it to the limit by filling his apartment with overpriced junk, like a big plastic dog? Well, he’s apparently in charge of the national budget now.https://t.co/pCpon7EYFS

RELATED: Trump On 2024: Supporters Will Be ‘Very Happy’ When I Make Announcement

The return of earmarks in the budget comes amid record spending proposed by the Biden administration.

Sign up to receive the latest political news, insight, and commentary delivered directly to your inbox.

By subscribing, you agree to receive emails from ThePoliticalInsider.com and that you've read and agree to our privacy policy and to our terms and conditions. You further agree that the use of reCAPTCHA is subject to the Google Privacy and Terms of Use.

And they’ve certainly added a lot of bacon.

$250,000 for the Michelle Obama Library in California.

Return Of The Swamp

While certainly interesting, the Michelle Obama Library expansion and programs in racism and gender discrimination are far from the most expensive items on the list.

Topping the list, nearly twice the second-highest amount, is a request of $7,110,080 for the City of Cottage Grove Shoppes by Minnesota Democratic Rep. Angie Craig.

At least three requests involve millions for “wellness” programs while another involves nearly half a million for a “meditation and restorative yoga program.”

Roll Call mentioned how Republicans “in both chambers are struggling with whether to remove party rules that bar them from participating in the process.”

Some of them are struggling with participating more than others.

Politico reports that at least six Senate Republicans “have committed to requesting earmarks during the current congressional session, despite an ostensible conference ban on the practice.”

The six so far include:

Daily Caller adds, “Ten other Republican senators said that they were undecided on the practice, five refused to comment, and 29 confirmed that they would not request earmarks.”

Republicans in the House don’t seem to have an issue. Michigan Republican Jack Bergman wants almost $2 million to upgrade a local YMCA.

Senator Kevin Cramer (R-ND), one of those saying they don’t intend to request earmarks, believes there’s not enough money for a wish list.

“For one thing, there’s not even enough money where we’re even talking about fulfilling everyone’s desires,” he told Politico.

You can read Fox News’ top 50 list of the earmarks here.

Now is the time to support and share the sources you trust.
The Political Insider ranks #16 on Feedspot’s “Top 70 Conservative Political Blogs, Websites & Influencers in 2021.” 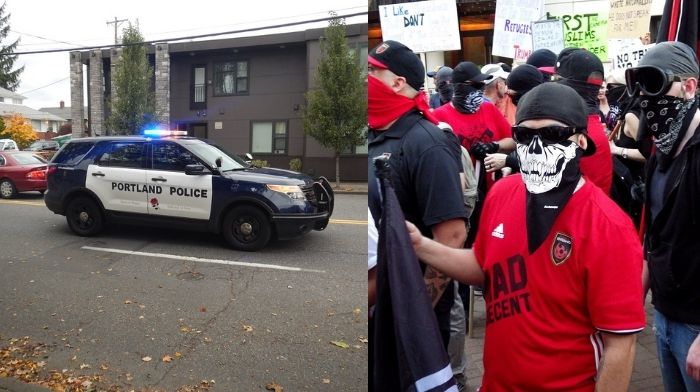 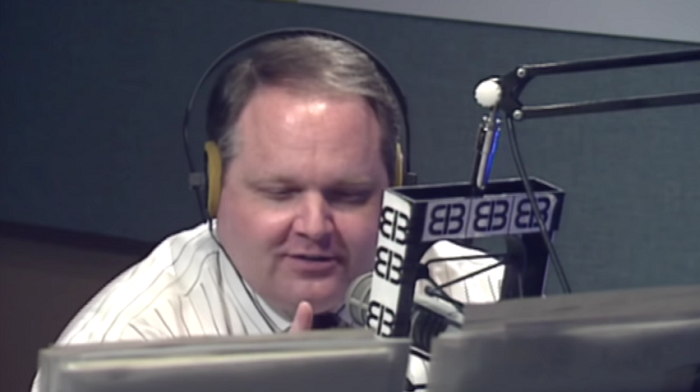 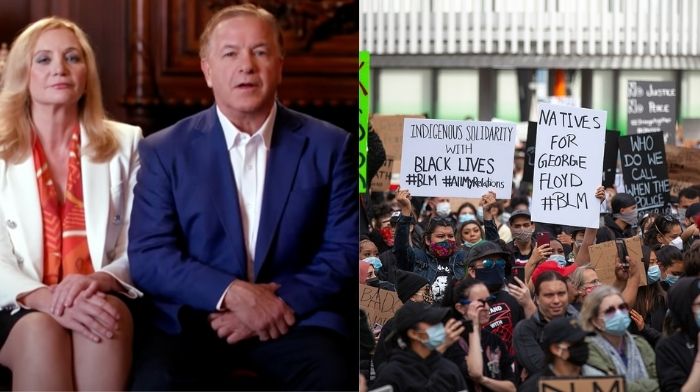