Two weeks after South Africa was gripped by a frenzy of looting and arson - the worst scenes of violence since the advent of democracy in 1994 - the makeshift road blocks and mounds of rubbish in the port city of Durban have been cleared away.

But soldiers continue to patrol tense neighbourhoods devastated by a week of anarchy that left more than 300 people dead.

She recalled watching in horror and frustration as overstretched local police made no attempt to stop the destruction.

"I fear it can happen again. But where do I go? What do I do? I had 12 staff that I can't afford to pay. The government didn't take any notice of this," she said, standing in her ransacked hair salon on a street where every shop appeared to have been cleared out, with several set on fire too.

Emerging from a crisis meeting with national and provincial leaders, the premier of KwaZulu-Natal province, Sihle Zikalala, described the situation as "a catastrophe."

Mr Zikalala had earlier faced criticism for suggesting that in order to calm the situation, the authorities should release former President Jacob Zuma from prison.

It was Zuma's arrest, for contempt of court, which sparked the unrest, leading to claims that his allies were seeking to overthrow South Africa's young democracy.

But later Mr Zikalala was toeing the official government line, acknowledging that the violence in his province and in the economic heartland of Gauteng "started as a mobilisation around the former president, but then became something uncontrollable".

"It was deliberately started and orchestrated… and had an element of undermining the state - an insurrection," Mr Zikalala added.

Although "many, many people are very unhappy about [Zuma's] incarceration," Mr Zikalala said, "anyone involved in instigating or planning or supporting disruption must be arrested and prosecuted".

In one of the worst affected neighbourhoods, Phoenix, members of the large community of Indian origin expressed concern that racial tensions had been deliberately enflamed by those orchestrating the violence, and the security forces had failed to protect communities.

image captionWhile businesses were mostly targeted, some homes were torched during the unrest

"It was like a war zone. It was something orchestrated. Something sinister. These were highly trained guys. They were trying actually to cause a civil war in this country. It was a direct attack - on the Indian community," said Marvin Govender, from the local residents' association.

But he noted, with satisfaction, that "communities ended up protecting themselves".

There have, however, also been accusations of racial profiling and vigilante-style attacks and killings.

Raising concern about the issue, South Africa's Police Minister Bheki Cele cited the case of a young black woman who had been stopped at an informal roadblock.

"She told me that as she was stopped and had her car searched everywhere, other vehicles, driven by Indians, were passing by and were not stopped. She was taken to a nearby river and, after being assaulted, there was a debate on whether she must be killed or not. The car was also burnt," Mr Cele said.

Indians - who first arrived in South Africa in the late 1800s as indentured labourers - make up 2.6% of South Africa's population. The majority of them live in KwaZulu-Natal.

image captionSome residents stayed up at night to protect neighbourhoods

In a predominantly Indian neighbourhood in the town of Verulam, Nasreen Peerbhay said her husband, Mohammed Rahoff Sathar, was killed at an informal roadblock set up to guard the community.

Video footage from the scene, on a main road near the family's business, showed a red car speeding directly into a crowd.

"There were five black guys in the car. He drove at full speed, taking out eight guys, five critically injured. My husband was one of those killed. It was something so ugly, and so bad. So many lives destroyed in just a few days," she said.

At a nearby courthouse, soldiers and police helped to separate crowds of Indians and Africans protesting about the arrest of several suspects.

Thobile Mkhize, a construction worker, stood in a small crowd of protestors, wearing Zuma-themed shirts, and singing songs that were popular during the struggle against the racist system of apartheid, which ended in 1994 with the rise of the African National Congress (ANC) - then led by the late Nelson Mandela - to power.

"We don't trust the judiciary," said Ms Mkhize, to roars of approval and shouts of "Zuma!"

Before he was imprisoned, the former president had repeatedly questioned the integrity of the country's top judges, accusing them of political bias against him, and prompting the Constitutional Court to accuse Zuma of seeking "to destroy the rule of law".

Many people in KwaZulu-Natal's main city, Durban - shocked by the scale of the unrest - seemed convinced that there would now be a backlash against Zuma and his allies within the governing ANC.

"They failed. They didn't destroy the communities. It was a way of encouraging communities to become stronger, and from all different countries," said Anthony Kirkwood, a local marketing director.

"I think that's the most brilliant thing we witnessed."

image captionThe looting of businesses lasted for about six days

But Nkosentsha Shezi, an activist who heads a new pressure group working to support Mr Zuma's calls for "radical economic transformation", said there was no evidence to link the former president and his supporters to the violence, and argued that it was black South Africans, trapped by systemic poverty, who were the real victims.

"The black majority… who went to malls and everywhere to loot, are carrying no spears, no guns. In fact, they are the ones who became victims of war, victims of people who are shooting at them in the name of protecting private property," said Mr Shezi. 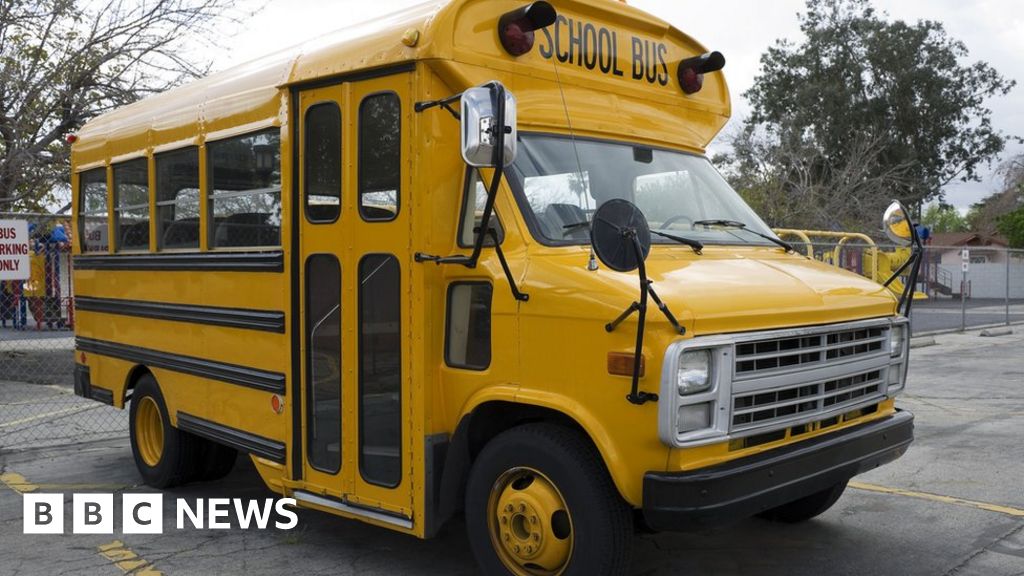 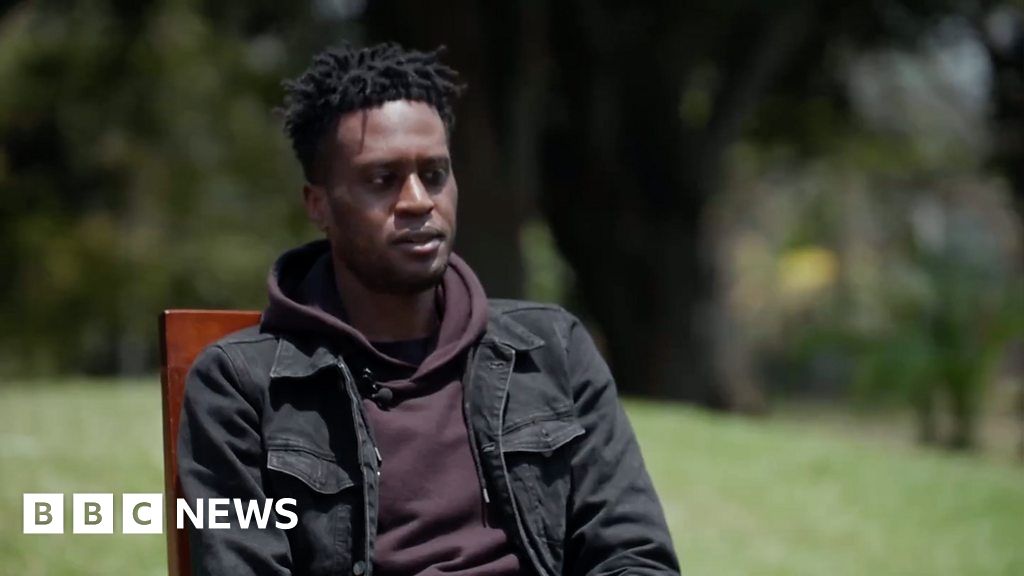 'I thought I may never make it out of Qatar' 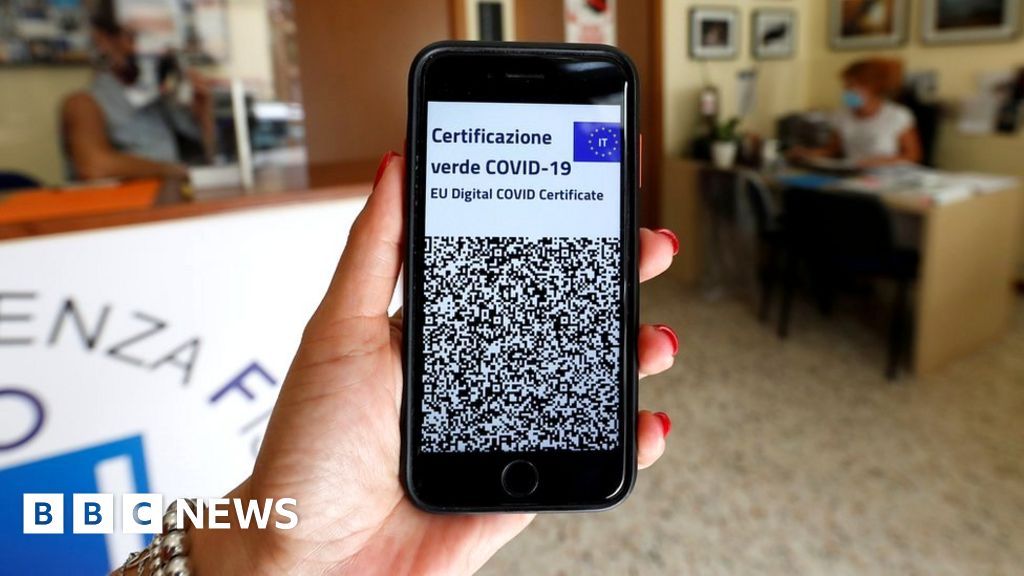