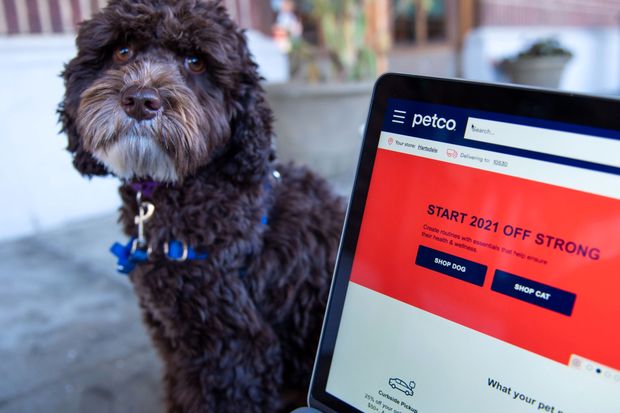 The provider of pet health and wellness sold 48 million shares at $18 each, above its $14 to $17 price range, two people familiar with the situation said. Petco is scheduled to trade Thursday on the Nasdaq under the symbol WOOF. Goldman Sachs and BofA Securities are underwriters on the deal.

Petco, which no longer calls itself a retailer, operates about 1,470 pet-care centers that sell food, toys and supplies, while offering professional services like animal grooming, vet care and pet training. The company is highly leveraged and has about $3.24 billion in debt. CVC Capital Partners and the Canadian Pension Plan Investment Board will own nearly 67% of the company after the IPO.

The IPO is the third time Petco will tap the public equity markets. The San Diego, California, company first went public in 1994. It went private in 2000 when TPG and Leonard Green acquired Petco in a $600 million deal. Petco went public for a second time in 2002.

Poshmark is also slated to price its offering later Wednesday. The online marketplace provider is offering 6.6 million shares at $35 to $39 each. Morgan Stanley, Goldman Sachs and Barclays are underwriters on the deal.

Write to Luisa Beltran at luisa.beltran@dowjones.com 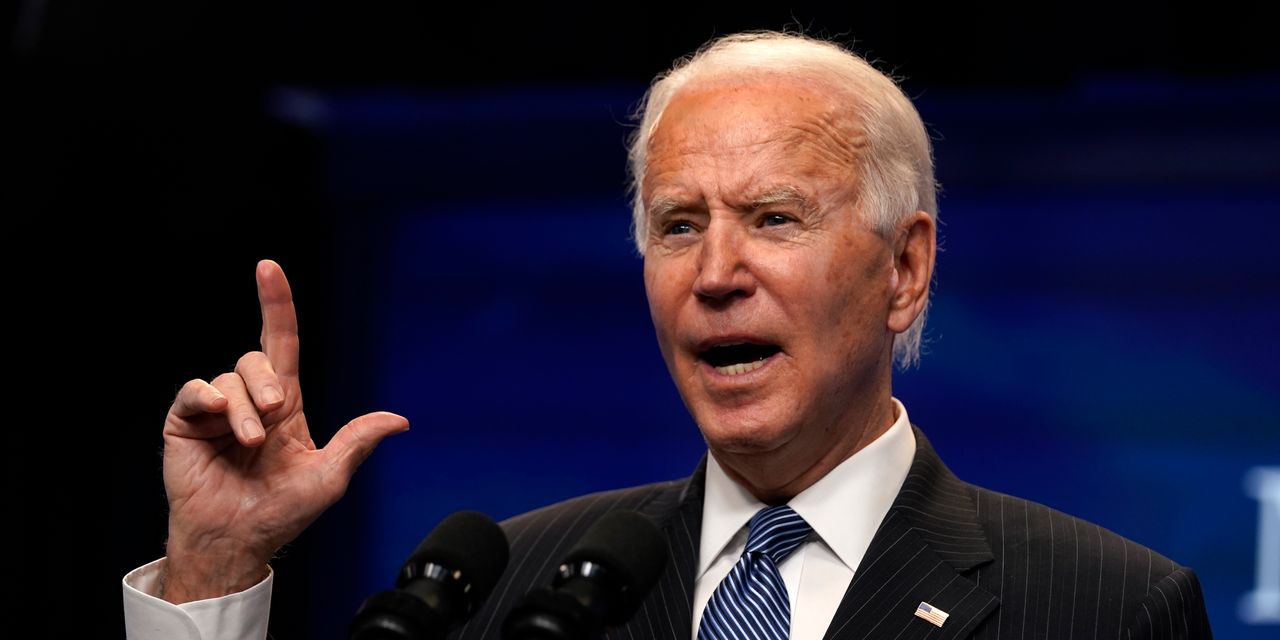