Do Dogs Have Feelings?

Any dog parent knows that their pup has feelings — after all, dogs are pretty expressive, whether they’re wagging their tails and licking you or barking at something scary. But you may be wondering if they have the same emotions as people.

The short answer is that yes, dogs actually experience emotions in a way that’s pretty similar to how we do.

But the full answer is a bit more complicated. So The Dodo spoke to Dr. Stefanie Schwartz, a board-certified specialist in veterinary behavior, to find out more about how dogs experience feelings.

What emotions can dogs feel?

Dogs experience most of the same emotions as people.

“They experience the same gamut of emotions that we do,” Dr. Schwartz told The Dodo. “The emotional part of the brain is exactly the same.”

The part of the brain that controls emotions in dogs, called the limbic system, is very similar to that of humans. Because of this, scientists generally accept that dogs experience all of the basic emotions that we do, including joy, fear, anger, disgust, love, aggression, anxiety and depression, Dr. Schwartz said.

However, many researchers also believe that, like very young kids, dogs don’t have some of the more complex emotions adult humans experience, like shame, pride or guilt.

So when you catch your dog tearing through the trash can again, and she gives you those sad puppy eyes, she’s probably not actually feeling guilty — she might just know that you’re mad at her!

How do dogs experience feelings?

Up until pretty recently, many scientists thought that dogs didn’t have feelings.

But now we know that they have the same brain structures as humans and experience the same hormonal and chemical reactions in the brain (which lead to emotions), Dr. Schwartz said.

For example, studies have shown that dogs have increased levels of the bonding hormone oxytocin when being pet by their owners — the same hormone that bonds moms and their babies and helps them feel love.

While dogs experience many of the same emotions that we do, according to Dr. Schwartz, “The difference is the way it's processed … because they’re not thinking in terms of language.”

In other words, when we’re feeling something, we can put it into words and know that we’re feeling happy or sad, while dogs just feel what they feel.

We also can’t assume that they’re experiencing their emotions in the exact same way that we are.

“We only know from our frame of reference. I only know how I experience emotion,” Dr. Schwartz said. “To say that I know what a dog is feeling or thinking, I can't do that. I can understand based on a dog's behavior and response to any situation or trigger. That gives me an insight into what their frame of reference may be.”

What about puppy emotions?

“Young animals of any species need to grow up and develop that ability as neurotransmitter pathways grow from learned behaviors and entities,” Dr. Schwartz said.

In other words, like children, dogs are born with a more limited range of emotions that grow over time. Dogs develop more quickly than humans and reach emotional maturity around 6 months old. However, scientists believe that adult dogs only reach the emotional complexity of about a 2-and-a-half-year-old child, meaning that dogs don’t develop some of the more complex human emotions, such as guilt. (Which isn’t to say that dogs and toddlers don’t have lots of feelings — they’re just not quite as developed as adult humans.)

How can you tell what your dog is feeling?

The best way to tell what your dog is feeling is through body language (though if you have a dog, you’re probably already pretty familiar with all these expressions):

Happiness — She’ll wag her tail and perk her ears up. Fear — She’ll tuck her tail between her legs, roll on her back and make herself small. Anger — She’ll bare her teeth and make her body stiff. Alert — She’ll point her ears forward, with her tail still. Playful — She’ll “play bow” and wag her tail.

So in short, dogs have most of the same emotions that people do — and it’s just another way in which dogs and people are so alike. 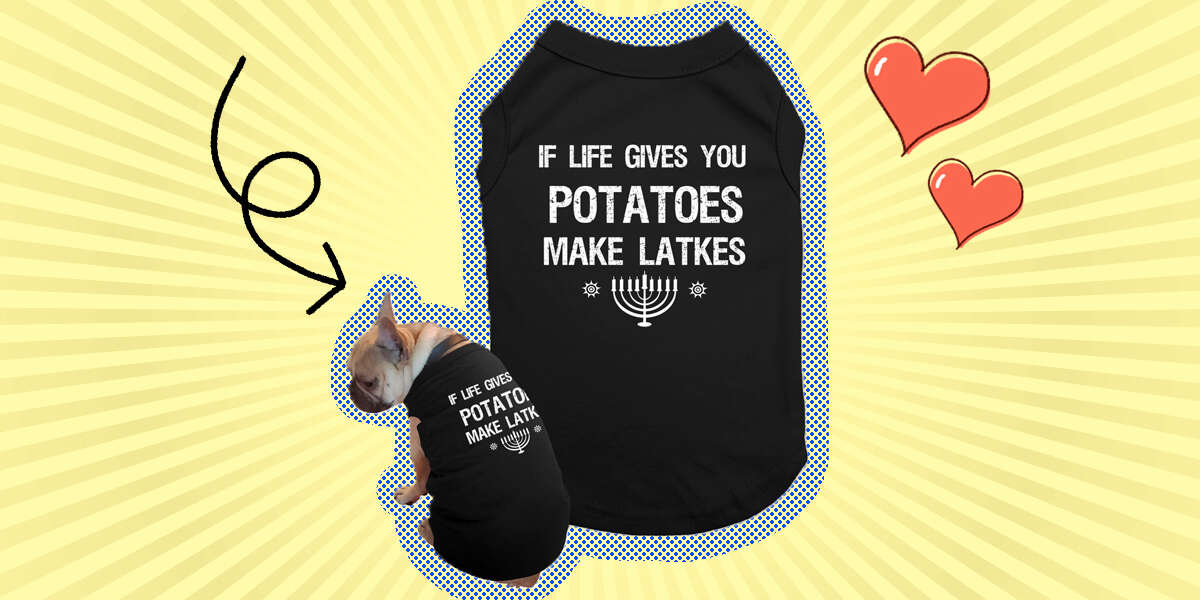 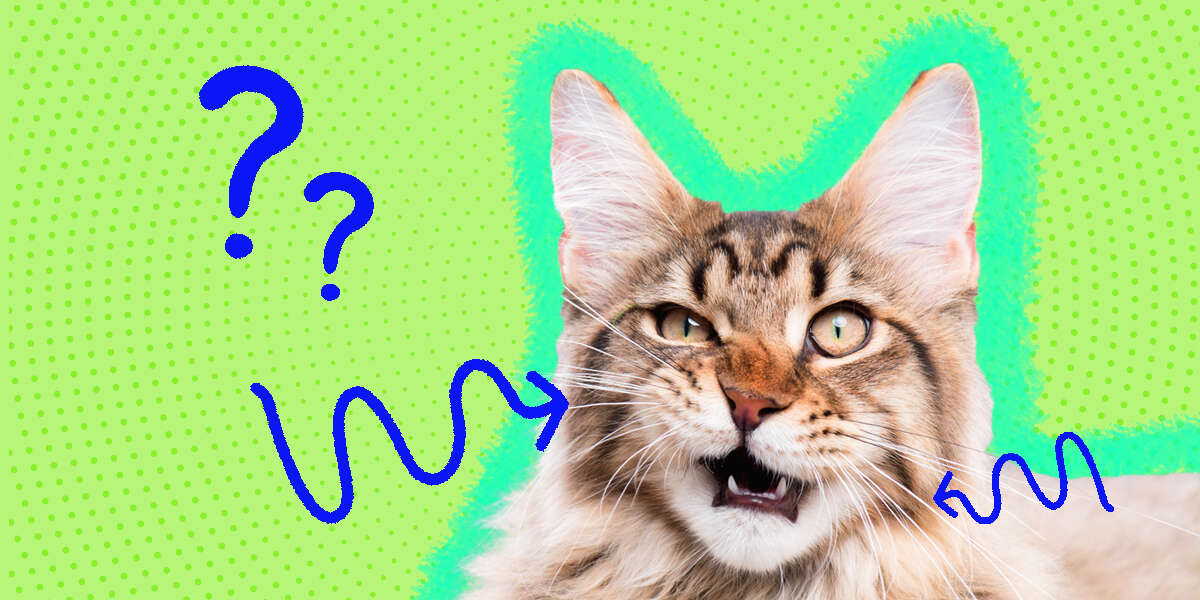 Why Do Cats Have Whiskers? 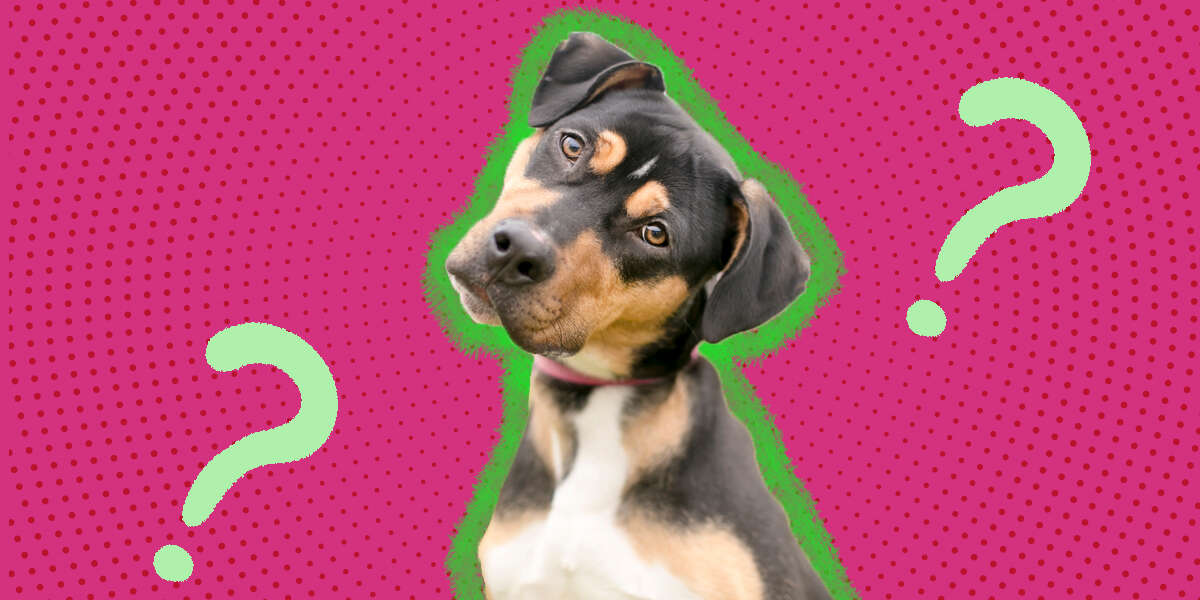 Why Does My Dog Tilt His Head?