image captionFlying squid are a delicacy in the fishing town of Noto, however tourism has dropped considerably due to the pandemic

A seaside town in Japan has raised eyebrows after it used funding from an emergency Covid-19 relief grant to build a giant statue of a squid.

The 13m-long (43ft) sea creature lies in the port of Noto, where flying squid is the town's delicacy.

Noto officials have told local media it is part of a long term plan to lure tourists back after the pandemic.

Japan is battling another surge in coronavirus cases, and Tokyo is currently under a state of emergency - the third for the country since the pandemic began.

The fishing town of Noto - which is located in Ishikawa prefecture on Japan's central-west coast - has had a very low number of cases, but it has been impacted by the significant drop in tourists.

Noto received 800m yen ($7.3m; £5.3m) through the national grants, which were intended as an emergency economic boost to help regional areas affected by the pandemic, reports Yahoo Japan.

The funds did not have to be spent directly on Covid relief. Some however have criticised the town's administration for spending so much money on the giant cephalopod, especially as the pandemic is not yet over.

One local told the Chunichi Shimbun newspaper that while the statue may be effective in the long run, the money could have been used for "urgent support", such as for medical staff and long-term care facilities.

But a spokesperson for the town told Fuji News Network that the statue would be a tourist attraction and part of a long term strategy to help promote Noto's famous flying squid.

Like in many other countries, the coronavirus pandemic has badly hit Japan's tourism industry. The country is hosting the Olympics this year but no international fans will be allowed at the event, which could amount to losses of 200bn yen ($1.8bn; £1.3bn), according to Takahide Kiuchi, an executive economist at Nomura Research Institute. 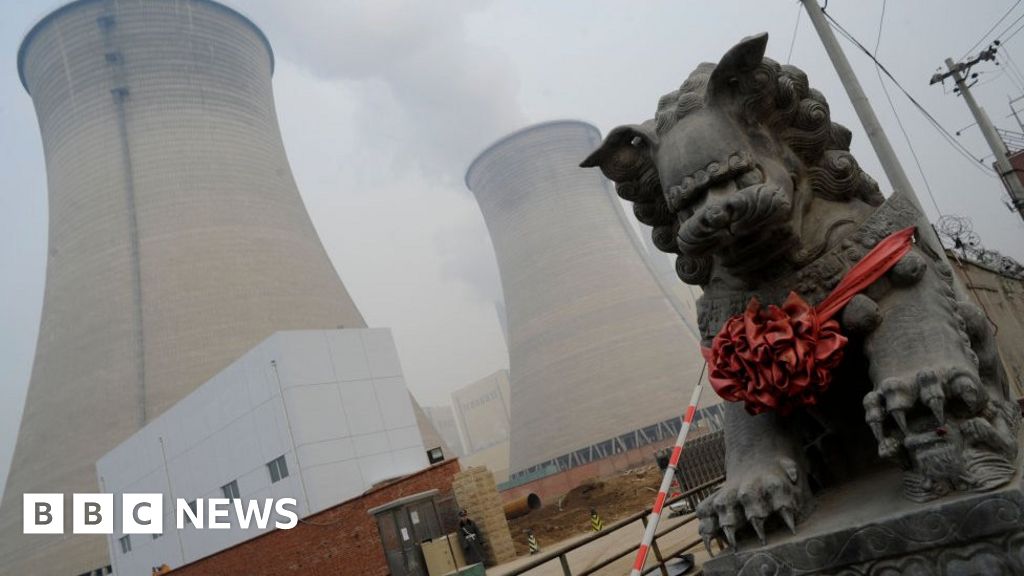