A teenager in the US state of New Hampshire helped save a boy more than 800 miles (1,290km) away, after he saw him crash a quad bike live on TikTok.

Trapped under the bike, Trent started yelling out a phone number, which Caden called and alerted Trent's family.

He was rescued within about 20 minutes, and had only minor cuts and bruises.

Caden has been praised for his quick thinking, and the pair met over Zoom on Monday.

"All of a sudden his phone goes kind of blank, you can see a little bit of light and you can just hear him yelling for help," he told local news station WMUR-TV.

"It was pretty, like, sad to hear, he's scared that he's not going to make it out," he added.

"I was yelling out my grandparents' house phone number," Trent said, as it was the only number he could remember.

"I couldn't hardly breathe... I'd just like to thank him for everything that he's done," he added.

"He did what he was supposed to do and got the right people and it worked out. It was an Easter miracle," Mr Currier said.

Caden follows Trent on the social media app, TikTok, because of their shared interests in hunting, fishing and 4-wheeling, AP reports. 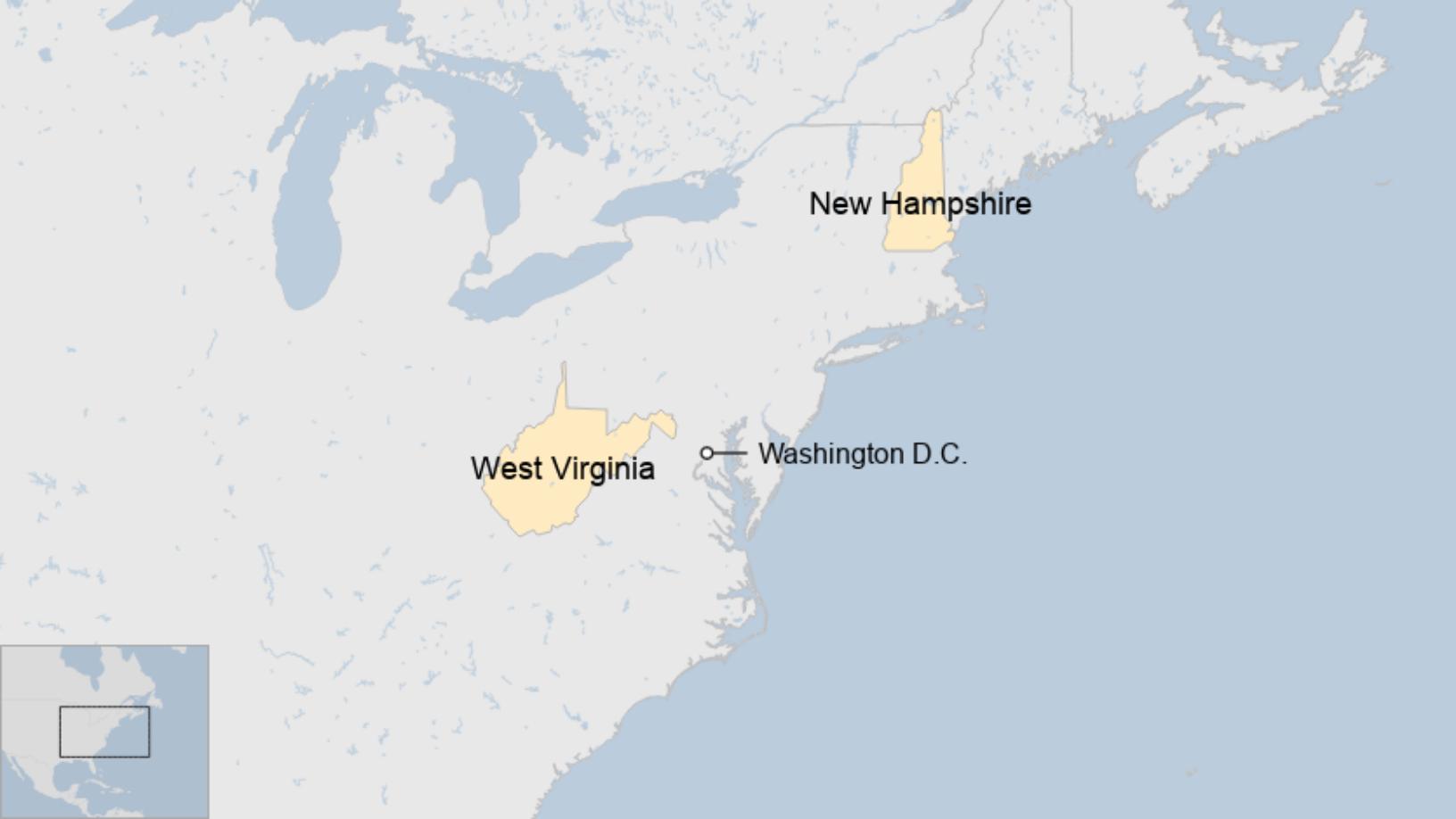