Myanmar's Aung San Suu Kyi has been seen by her lawyers for the first time since she was detained during a military coup a month ago.

Ms Suu Kyi, who appeared in court via video link, appeared to be in "good health" and asked to see her legal team, her lawyers said.

She has been held in an undisclosed location since the coup on 1 February.

The country has been riven with unrest since, with 18 people dying during pro-democracy protests on Sunday.

The deaths came as the military and police ramped up its response to the protests over the weekend, firing into the crowds.

However, protesters were once again out in force on Monday, demanding the elected government be restored and Ms Suu Kyi and other leaders of her party, the National League for Democracy (NLD), be released from detention.

The military says it seized power because of alleged fraud in a previous election, which saw the NLD win by a landslide. The military has provided no proof.

Where has Ms Suu Kyi been?

Ms Suu Kyi was placed under house arrest on 1 February and had not been seen in public until today's hearing, when she appeared via video link at the court in the capital, Nay Pyi Taw.

The initial charges carried sentences of up to three years in jail. It is not clear what punishment the new charge might carry. The case has been adjourned until 15 March.

Myanmar Now reported on Monday that ousted president Win Myint - a key ally of Ms Suu Kyi - has also been charged for incitement under 505b of the penal code.

Ms Suu Kyi's popularity has soared in Myanmar since her arrest, but her international reputation still remains tarnished by allegations that she turned a blind eye to ethnic cleansing of the Muslim minority Rohingya.

What is happening in Myanmar?

Myanmar's military seized power on 1 February, declaring a state of emergency and handing all power over to General Min Aung Hlaing.

Just days later, the civil disobedience movement began to emerge - professionals who are refusing to return to work in protest.

The movement quickly started to gain momentum and it wasn't long before hundreds of thousands of people began taking part in street protests.

Protests in recent days has seen an escalation of violence between police officers and civilians - with at least 18 people killed in a protest over the weekend.

Myanmar, also known as Burma, became independent from Britain in 1948. For much of its modern history it has been under military ruleRestrictions began loosening from 2010 onwards, leading to free elections in 2015 and the installation of a government led by veteran opposition leader Aung San Suu Kyi the following yearIn 2017, militants from the Rohingya ethnic group attacked police posts, and Myanmar's army and local Buddhist mobs responded with a deadly crackdown, reportedly killing thousands of Rohingya. More than half a million Rohingya fled across the border into Bangladesh, and the UN later called it a "textbook example of ethnic cleansing"
Read Entire Article 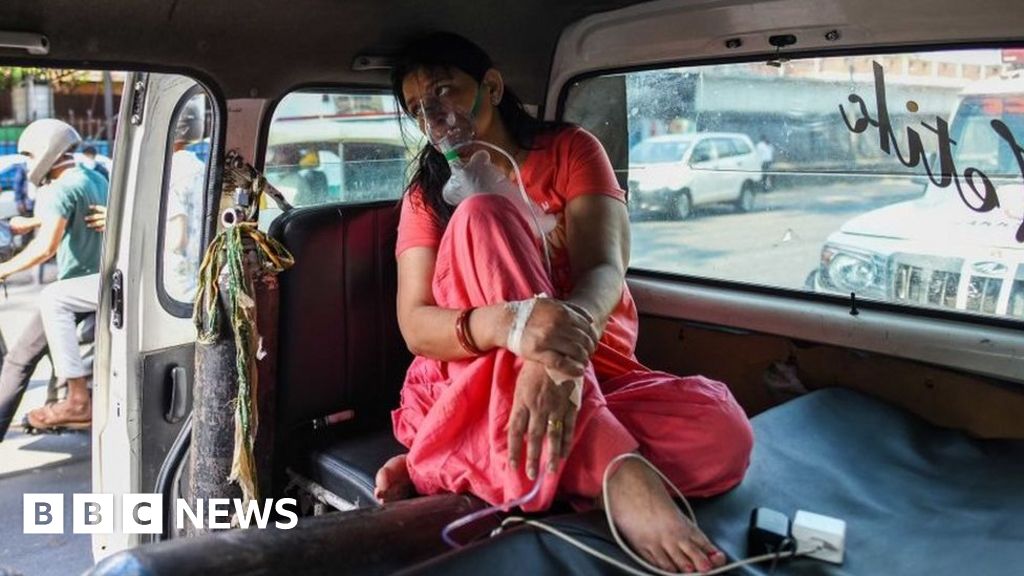 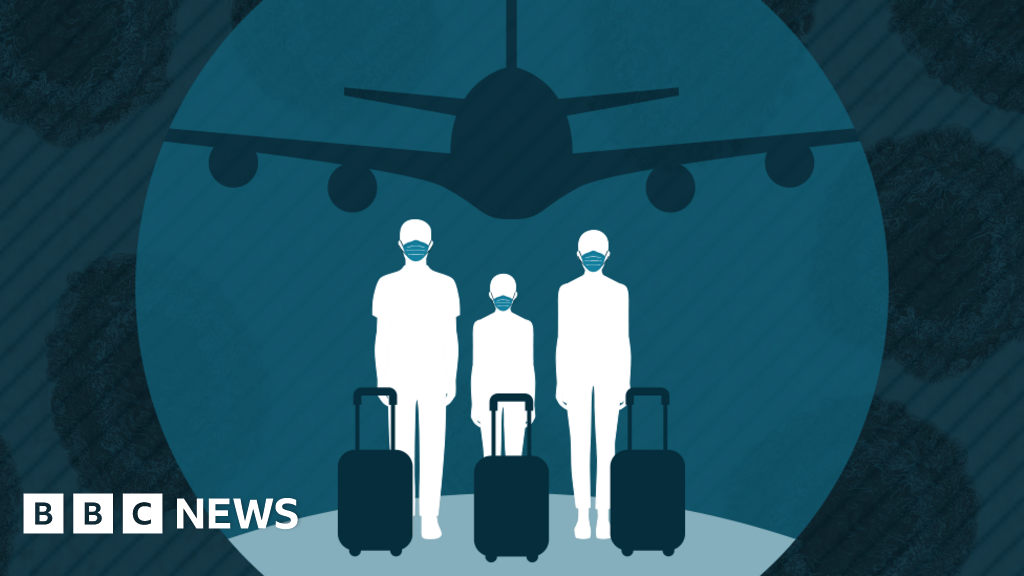